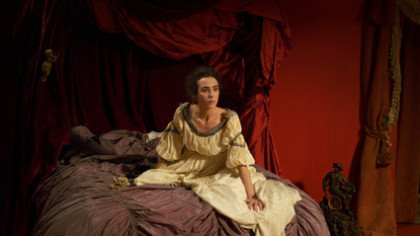 ﻿Roberto is one of those men to whom the simulation has become the greatest art. A dandy! some will say. A libertine! others will tell. Anyway, he is unmoved, inscrutable ... and such a mysterious man!

But the truth is that Roberto feels an intimate deep tedium. The boredom of those who have already exhausted all the pleasures of life. The only thing still surprising him is the fact that nothing surprises him anymore.

One evening he has an overwhelming encounter with a woman. She reveals her unappeasable past, intact, displaying her crime and crying for its public scandal. Between that past and the present, phantom objects, beings, places, the dreamy truth is prolonged and a blanket of silence falls upon the soul of Robert forever sealed ...

(Free adaptation of the homonymous shortstory, in "Les Diaboliques" by Barbey D'Aurevilly 1874) 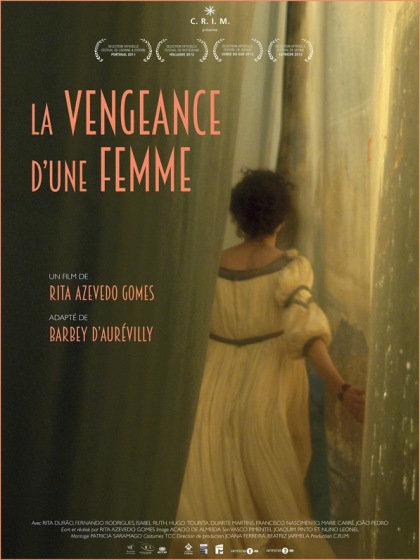