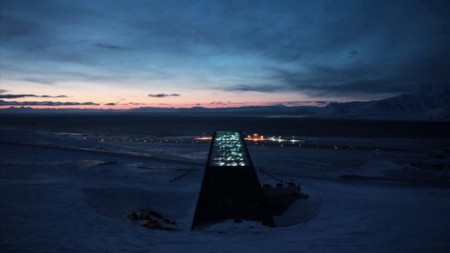 Eden's Ark is a film poem about memory and preservation. Through a permanent, if discrete, analogy between the conservation of botany and cinema, and by following the footsteps of an ever wandering traveller, the film links the past and future, both mythical, of our efforts to preserve.

The Royal Embassy of Norway in Lisbon