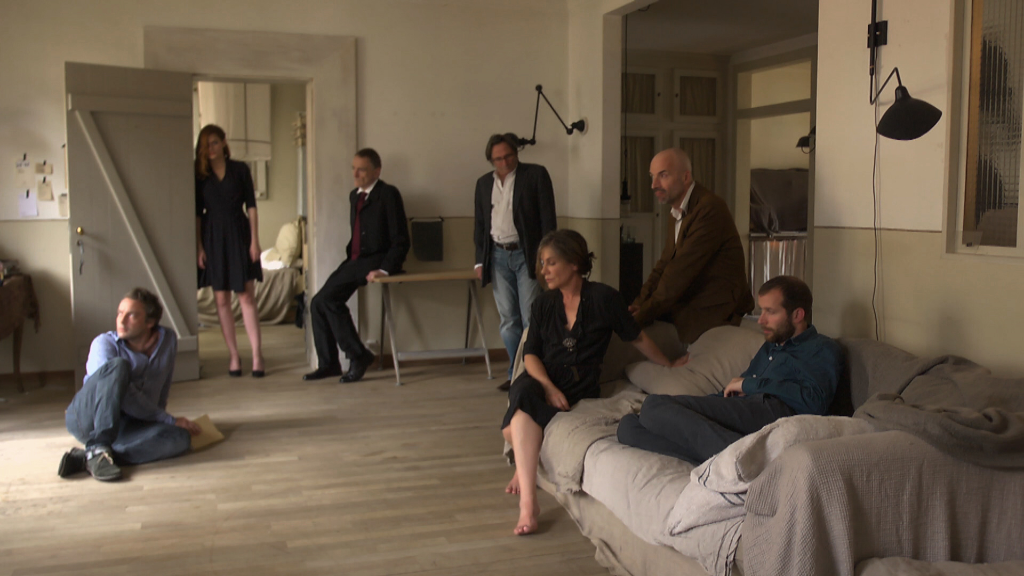 The film was inspired by the letters exchanged between two leading Portuguese poets, Sophia de Mello Breyner Andresen and Jorge de Sena, during the exile of the latter (1957-78).

Jorge de Sena was forced to leave Portugal due to political and other circumstances. He moved to Brazil and then to the USA, pursuing an academic career. He would never return to his home country.

The correspondence between the two poets is testimony to their quest for freedom during a period when Portugal’s fascist regime was under increasing pressure. But their letters also offer an insight into the profound affinity between two human beings. Theirs was a rare friendship that both were determined to sustain, unblemished, until death.

Through their poetry and their letters, the film builds a dialogue between longing and belonging, the “desire to fill years of distance with hours of conversation”.  At the same time, it establishes correspondences with our own lives, which are fictionalized under the ties and entanglements that hold us together.