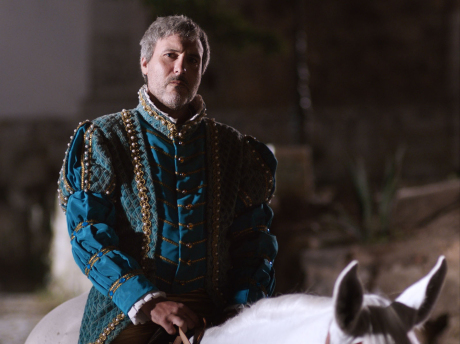 A path for tourists on their way to the Castle of São Jorge, the Pátio Dom Fradique was once a popular courtyard where around sixty families used to live. Today, ruins of their houses are the unique remains. There, the erased memories of the old city history and the frenzy of the new Lisbon give way to a contemporary urban tale.