Seems So Long Ago Nancy 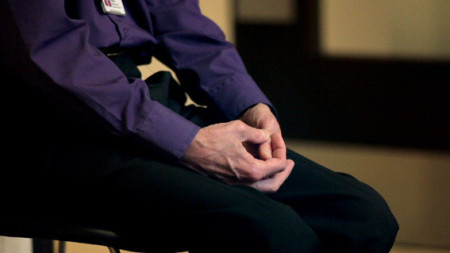 in his mise-en-scène, his main role is to see and be seen.

Seems So Long Ago Nancy implies the spectator in an infinite gesture of circular observation - to observe the observers. - a passive lens that fluctuates between the subjects and the neo-classical and post-modern architectural spaces they ocupy, in a balance between silence, introspection, noise, repetition, intervals and waiting - small gestures

of a fragmented post-modern flaneur.