Nowhere is Somewhere Else 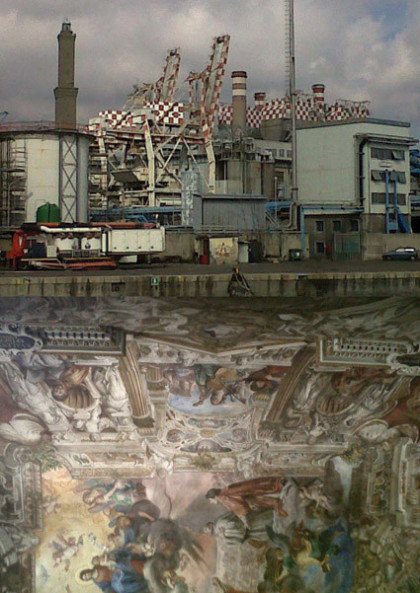 In the exhibition "Nowhere is Somewhere Else" Reeh exposes two series of photographic works and three films. The series “States of Memory” thematizes how our view of the world is enhanced by fictive associations. The “Tippypictures” were taken during a promenade in the forest and they﻿ question our perception of reality﻿. Reeh uses the photo camera as a notebook and an experimental apparatus in order to record accidental images, often in the situation of travelling. Can the camera lens see what eludes the human eye? The presentation of the images as series is based on a method of montage, which develops the sequential order out of the visual interaction between the pictures.﻿

During the show there are also daily screenings of the films Kinotel, Mother Fatima and Waiting for Europe directed by Christine Reeh.